What if all the train tickets are sold out between Taipei and Hualien?

You have booked accommodation and maybe also a tour in Hualien, but what to do if no train tickets are available to go from Taipei to Hualien? It can happen, especially on weekends and holidays, but the situation is not that bad you might think. There are some other options that are not as convenient as direct train but are still usable. One is taking the airplane, and the other is to buy combo tickets.

The combo ticket (聯運票) utilizes both the shuttle bus and the train. Combo tickets are usually quite cheap, and there will definitely be a ticket available. One advantage of buying a combo ticket is that the local train from Luodong to Hualien stops at Taroko Railway Station so you can directly take a bus to Taroko Gorge if you want.

The combo ticket can only be purchased in person at the station from which you plan to board the bus or the train. It can’t be bought on the internet or in advance. The combo ticket is only sold on the day of departure.

There is a bus leaving every 5-10 minutes during peak time. The earliest bus departs at 5:55 and the last at 23:10. The buses run all day every day, even during Chinese New Year. If the all seats on the bus are taken, you can just wait for another bus.

You can check the train timetables between Luodong and Hualien on the website of Taiwan Railways Administration.

Taking the airplane is the fastest way to travel between Taipei and Hualien. The flights leave from a domestic airport located at Songshan district in Taipei City and is easily accessible by MRT. Once your ticket is booked, just arrive at airport 30 minutes before the flight departures.

The plane takes about 50 minute to travel in between Taipei and Hualien. One way ticket costs from NTD$1109 (child) to NTD$1479 (adult). Sometimes there are cheaper prices available, but it depends on the season.

The airline is Uni Air. It operates two flights every day. FYI- UniAir’s website is written in Mandarin with limited English annotation so it could be tough for international travellers to book the tickets. Get assistance from a native speaker if needed. 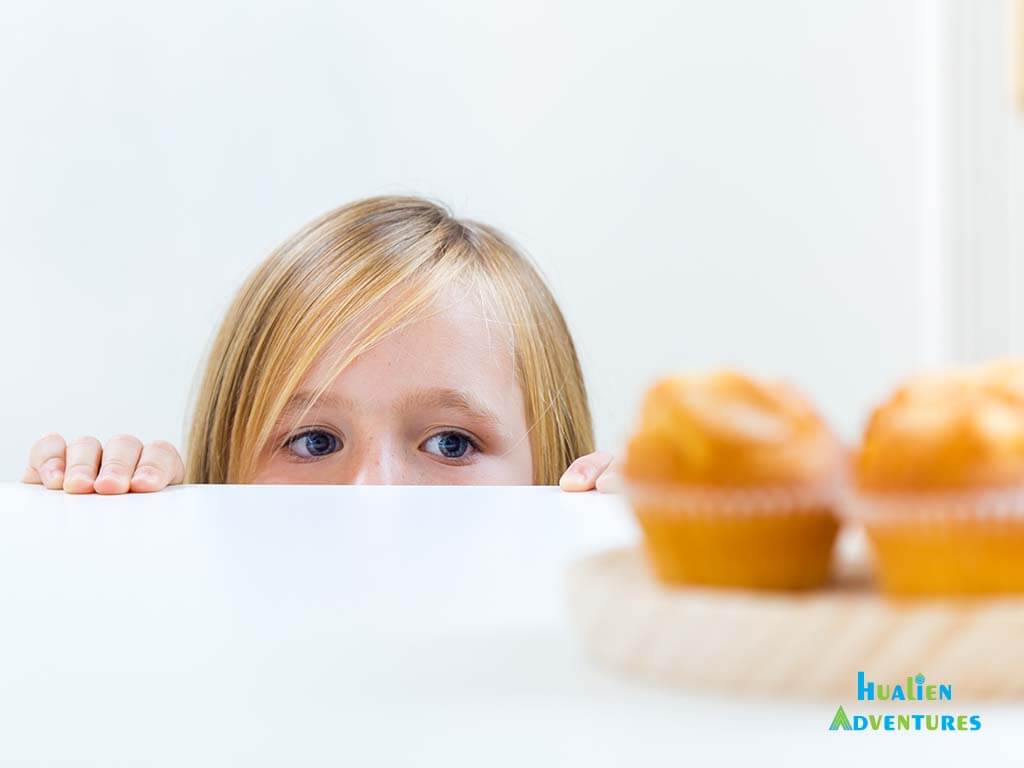 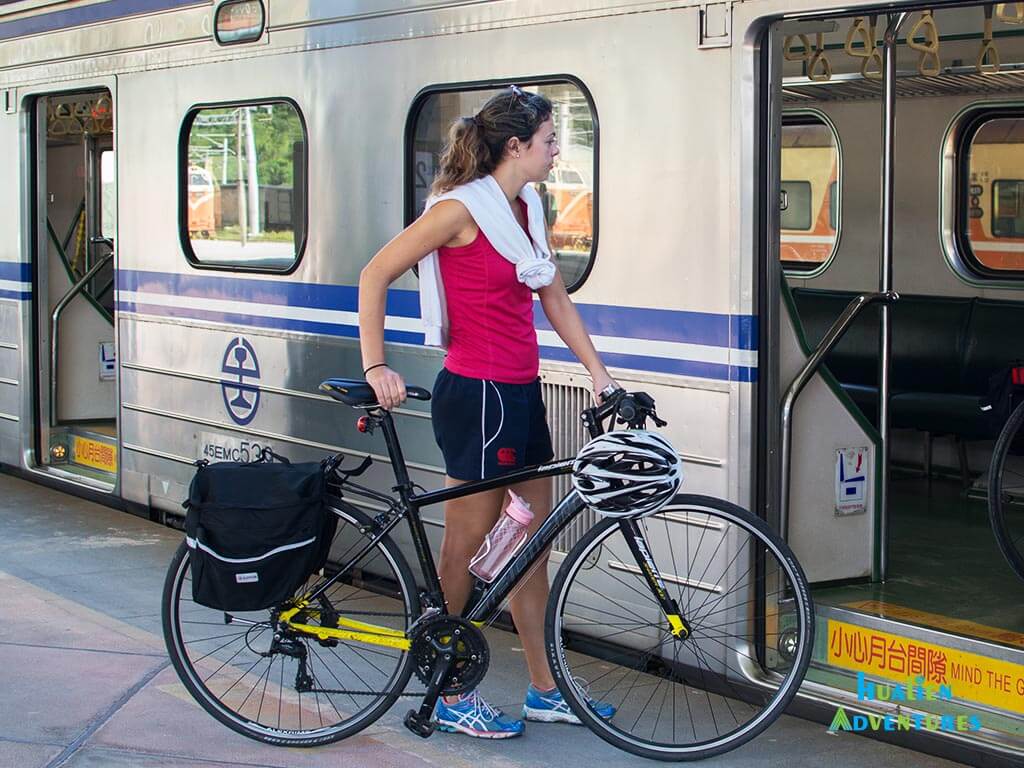